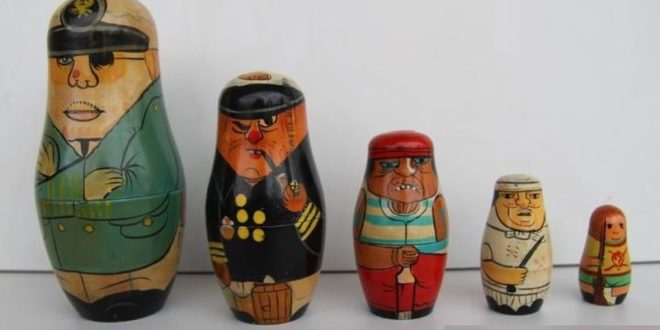 The war in Ukraine has highlighted Russian kleptocrats funnelling billions of dollars out of the country and investing them in London and other major global financial centres, prompting political leaders in Europe and USA to crack down on this shady money.Russian oligarchs are believed to hold as much as $1 trillion in wealth abroad, often hidden in offshore companies whose true ownership is hard to determine.

Focusing only on Russian oligarchs however would be a terrible mistake.

In a bid to undermine Russian’s war effort, the European Commission, France, Germany, Italy, UK, Canada and the US announced the launch of a transatlantic task force against Russian oligarchs and officials close to the Kremlin and their lawyers, real estate agents and other ‘enablers’, aiming to identify and freeze their assets held in their jurisdictions. Yet this declaration does no say anything about kleptocrats everywhere, such as those in developing countries who use Global North tax havens to hide their assets.

Last year the Pandora Papers investigation, for instance, showed that hundreds of public officials in 90 countries such as Kenya and Jordan used shell company schemes to hide wealth offshore and avoid taxes with the assistance of global banks and law firms – revealing among others that South Dakota had become the tax haven of choice.

More recently, the Suisse Secrets investigation led by the Offshore Crime and Corruption Reporting Project showed that Credit Suisse bank handled $100 billion in hidden wealth of thousands of clients – the majority of them from developing countries including Venezuela, Egypt and Ukraine – linked to corruption, drug trafficking and other major crimes.

Tackling offshore secrecy and tax abuses, not just from Russian kleptocrats, has never been more urgent than today as the world also continues to fight the Covid-19 pandemic. Every year $1.6 trillion is laundered by criminals, equivalent to 2.7 percent of global GDP, while $7 trillion in private wealth is hidden in haven countries. Meanwhile 100 million people are expected to be pushed into extreme poverty as a result of the pandemic, while the gap between rich and poor continues to grow.

A year ago, the United Nations Financial Accountability, Transparency and Integrity (FACTI) panel proposed 14 recommendations to overhaul the financial system, fight tax evasion and crimes and generate a fair global tax system. The report was endorsed in a UN General Assembly resolution in November 2021 and would have helped tackle the growing power and influence Russian kleptocrats, but was largely ignored as rich countries do not want to share the proceeds from these shady deals.

Yet things seem to be changing. Prime minister Boris Johnson’s recent promise to rush forward a public register to reveal the ultimate owners of properties across the UK is welcome news. An estimated $230 billion-worth of UK property is held overseas, much of it anonymously to avoid publicity, and escape money laundering or tax laws, or worse.

Meanwhile Switzerland is now pledging to freeze assets of 367 sanctioned Russian individuals and companies, a historic step for this country in freezing assets of people linked to illicit funds.  Swiss national bank data showed that Russian companies and individuals for example held assets worth more than $11 billion in Swiss banks in 2020, an underestimate given most assets are not held directly.

But this is not enough. For one, all illicit financial flows should be targeted, not just those from Russian oligarchs, while all assets should be placed in public beneficial ownership registries for everyone to see. Crucially, these registries should be connected to a multilateral system called a Global Asset Registry where all assets would be listed, as suggested by the Independent Commission for the Reform of International Corporate Taxation (ICRICT) and major economists like Thomas Piketty and Gabriel Zucman.

Currently, organisations or individuals trying to hunt for hidden wealth are still often served with pre-action letters by top law firms and threatened with lawsuits after they are named. For instance, Tom Burgis, who wrote the book Kleptopia about dirty money in conquering the world is being sued now by a London company owned by oligarchs from the former Soviet Union. Similarly, Swiss journalists were not able to participate in reporting the Suisse Secrets due to the country’s draconian banking secrecy laws which make this a crime.

The Ukraine crisis should be seen as a historic opportunity to clamp down on kleptocrats everywhere, not just the Russians, putting an end to the secret world of finance that enables them to hide and launder their shady money. The last time a similar opportunity arose was following the attacks in the United States on 9/11 when the authorities wanted to uncover terrorist funding networks and assets, but no significant public wealth and asset registries were introduced, and reforms ignored real estate money laundering, ultimately being ineffective.  We cannot afford to repeat the same mistake. 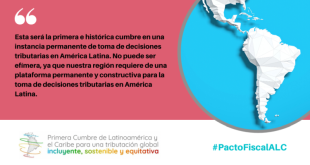 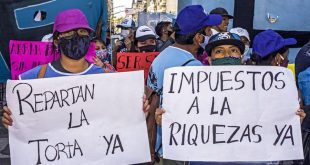