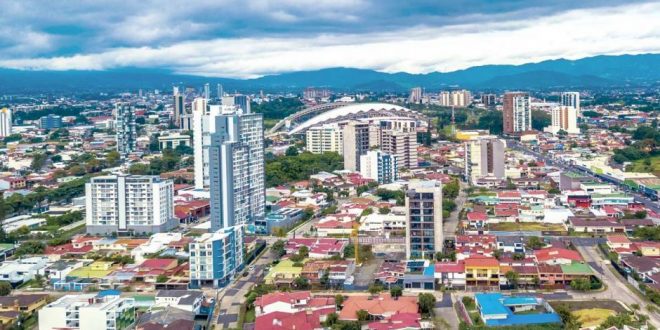 The Government of Costa Rica presented to the IMF a proposal to start the negotiation of an “Extended Fund Facility” (EFF) to access funds for $ 1,750,000,000.00 (One thousand seven hundred and fifty million dollars), a proposal that contains a strong fiscal and economic adjustment mainly oriented to the reduction of public expenditure and the creation of new taxes to increase revenues.

Given this, Latindadd points out:

A. Budgetary austerity, sale of state assets and reforms in public institutions

B. New tax burden with regressive and economic contraction content

D. A policy that deteriorates the working conditions and wages in the public sector

In light of the above, Latindadd concludes that:

In this sense, Latindadd urges the Government of Costa Rica to put aside the policies and measures that support this request to the IMF, and adopt an appropriate approach that takes into consideration the pandemic as well as the economic and social crisis that the country is going through. It also calls on social organizations in the country to be vigilant about this possible agreement.

Finally, we urge the IMF to definitively close the dark chapter on conditional austerity, which only contributes to an unequal recovery from the crisis, directly and negatively affecting our countries. 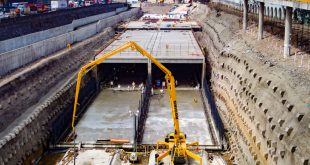