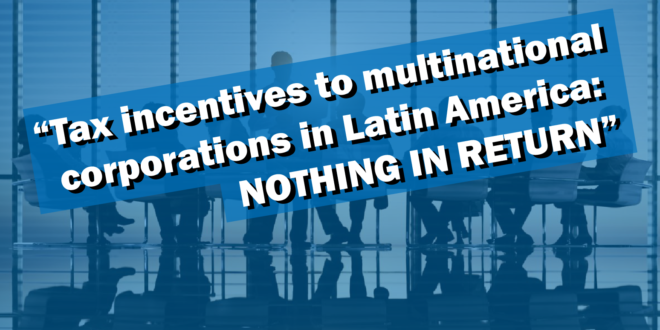 A research conducted on special tax regimes granted to large corporations in Latin America and the Caribbean, shows that these policies stimulating foreign direct investment didn’t guarantee neither a continuous flow of capital, nor more economic growth. Both economic variables are more linked to the commodities boom than to tax exemption, according to the research put forward by the Latin America Economic and Social Justice Network (Latindadd).

“Tax incentives to multinational corporations in Latin America: Nothing in return” summarizes the issue at hand in the region due to tax incentives policies implemented by national governments, aiming to attract foreign direct investment in exchange of reducing tax rates, as well as giving away multiple benefits that harm national budgets.

Rodolfo Bejarano, economist and Research Coordinator at Latindadd, is the author of this systematic reviewing of the data and technical evidence collected, establishes that there is no direct correlation between the tax advantages given away by States in Latin America to transnational corporations and the goals of poverty reduction, of tackling inequality gaps and generating decent employment.

On the contrary, according to the research and analysis of data developed by Berajano, the principal impact of these tax incentives to stimulate investment has been negative, as the fiscal administrations have stopped collecting thousands of millions of dollars.

The consequence of these policies is an estimated tax expenditure of nearly 4,6 percent of the gross domestic product of Latin America. This enormous cost has led many countries to stop financing public services such as education, public health, housing, social protection, and more. In short, we would be facing an inefficient and regressive fiscal sacrifice.

The research highlights that 337 tax incentives are currently in effect. Among these, 167 reduce or exempt benefiting corporations from paying their income tax (IR – Impuesto a la Renta). 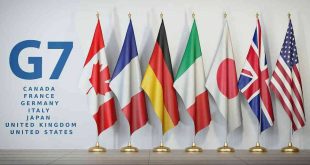 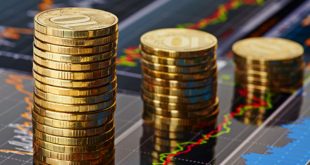 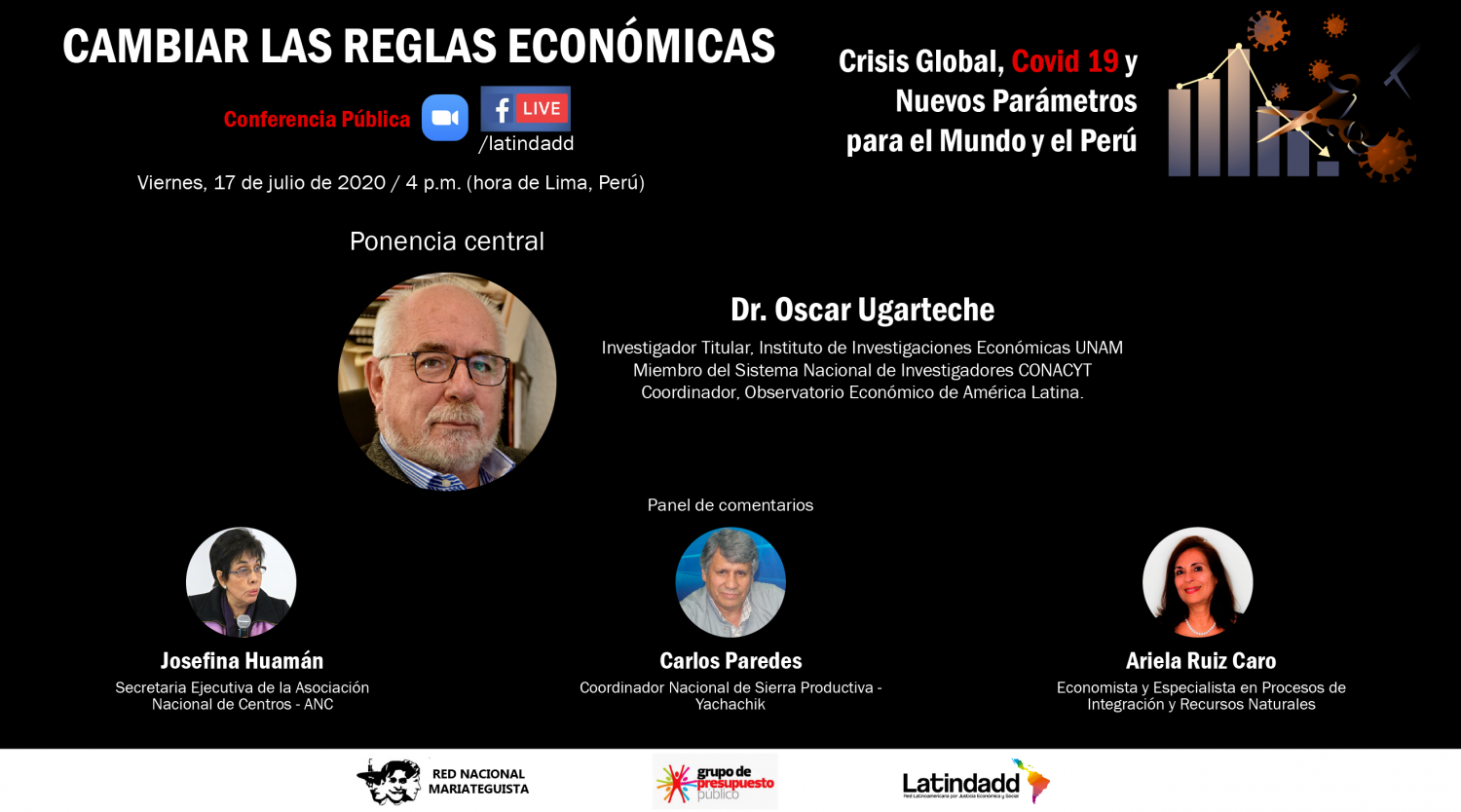 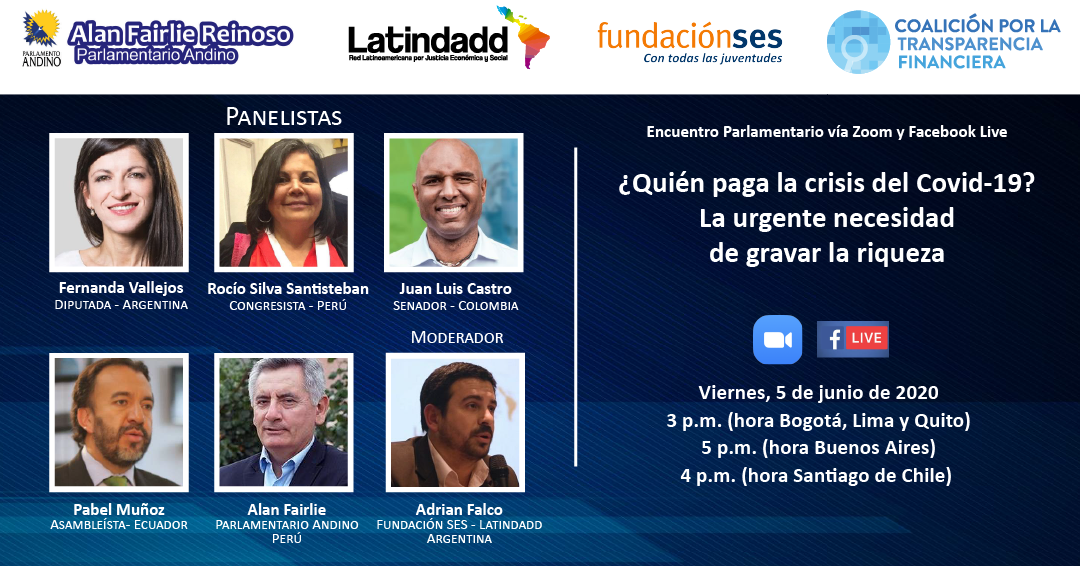